Victory Tabernacle
Church of God In Christ
Greg Stanley, Pastor
In the year 1965 the Lord spoke to a young preacher by the name of Elder William McKinley Lockett to start a ministry on the west side of Birmingham. Elder Lockett obeyed the Lord and began to have services in a house in the Grasselli Heights neighborhood of Birmingham. The Lord added to the church and they were able to acquire some land to erect a church building. The Lord gave Elder Lockett the name of ST Paul Church of God in Christ and after much toil and labor the church was erected. Many lives were affected and God blessed tremendously through the hands of Elder Lockett.

In 1989 the Lord spoke to Elder Lockett again, this time because of health issues Elder Lockett heard the voice of the Lord to seek out a younger man to carry out the work. The Lord moved on him to speak to a preacher by the name of Elder N.J. Stanley JR. Elder Stanley at the time was the Assistant Pastor at Emanuel Temple COGIC under the leadership of Bishop O.L. Meadows, the Lord had spoken to him as well that it was time to Pastor. After a fruitful meeting and much prayer, Bishop C.A. Ashworth appointed Elder Stanley to the St. Paul Church. Elder Lockett remained at the church and faithfully assisted Elder Stanley until he passed away in 1992. Elder Stanley took St Paul to new heights in the kingdom, the first thing He did by the unction of the Holy Ghost was to change the name of the church. The Lord moved on him to change the name to Victory Tabernacle COGIC and use the slogan "The church where the victory is in the praise". 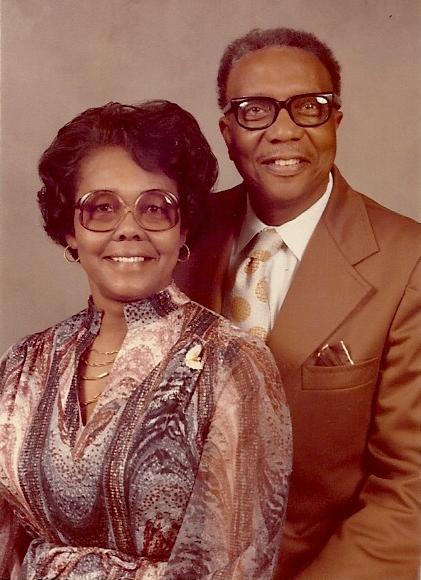 Many changes took place at Victory, physically the church building was totally redone by putting bricks on the church, new roofing, adding a porch and sidewalk, adding central air & heating, new pews, redoing of the bathrooms and office and a total revamping of the sanctuary making it one of the most beautiful sanctuaries in the area! These are just a few of the physical changes that Elder Stanley carried out, there were also many spiritual changes made at Victory as well. Know as an astute teacher of the Word, many lives were transformed through the teaching and preaching of Elder Stanley. One his most famous sayings is "I will tell you the truth", which many heard and were freed through the ministry. After 21 years of service Elder N.J. Stanley JR heard the voice of the Lord as Elder Lockett did. It was time for a younger man to carry on the ministry. Elder Stanley obeyed the Lord and asked the Lord who should this person be. The Lord answered by the name of Elder Gregory Stanley, the son of Elder N.J. Stanley JR. In October of 2010, Elder Gregory Stanley was installed as Pastor of Victory Tabernacle by Bishop O.L. Meadows. 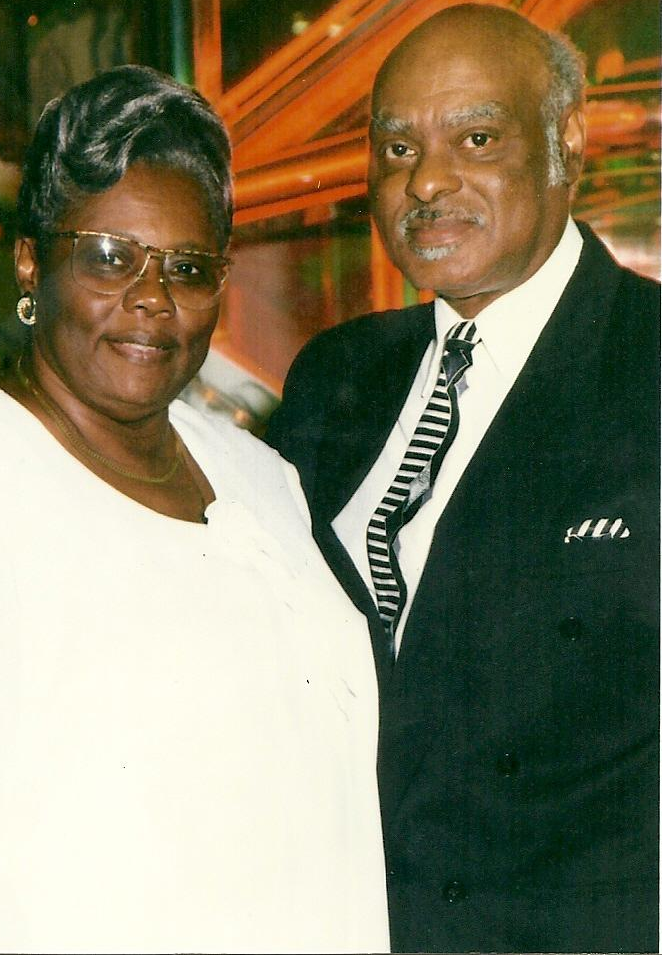